How it all began

A BRIEF HISTORY OF GUTTED

THE ORIGINS OF GUTTED

In 2018 Sharon teamed up with Vivienne Foster, a producer and they together, decided to raise funds to take Gutted to the Edinburgh Fringe, and applied to Arts Council England again for funding to tour. What seemed like an impossible dream, eventually paid off and Sharon through fundraising, and private funding took Gutted to the fringe. It performed at the Space Tripilex Big in the last week of the festival. The play directed by Chris White and performed by Eleanor Byrne, Niamh Finlay and Sarah Hosford was applauded and again received acclaim, and good reviews. It also cemented its future tour and ACE was successful.

In January 2019 planning for touring began. Through determination and hard work Gutted is now going on tour in October 2019, and is directed by Chris White. It has gone from strength to strength and planning continues, thanks to the Arts Council England, a Gofundme campaign, the Marlowe theatre support, and a great team in the making.

CHECK OUT OUR REVIEWS

GUTTED at the Marlowe Theatre 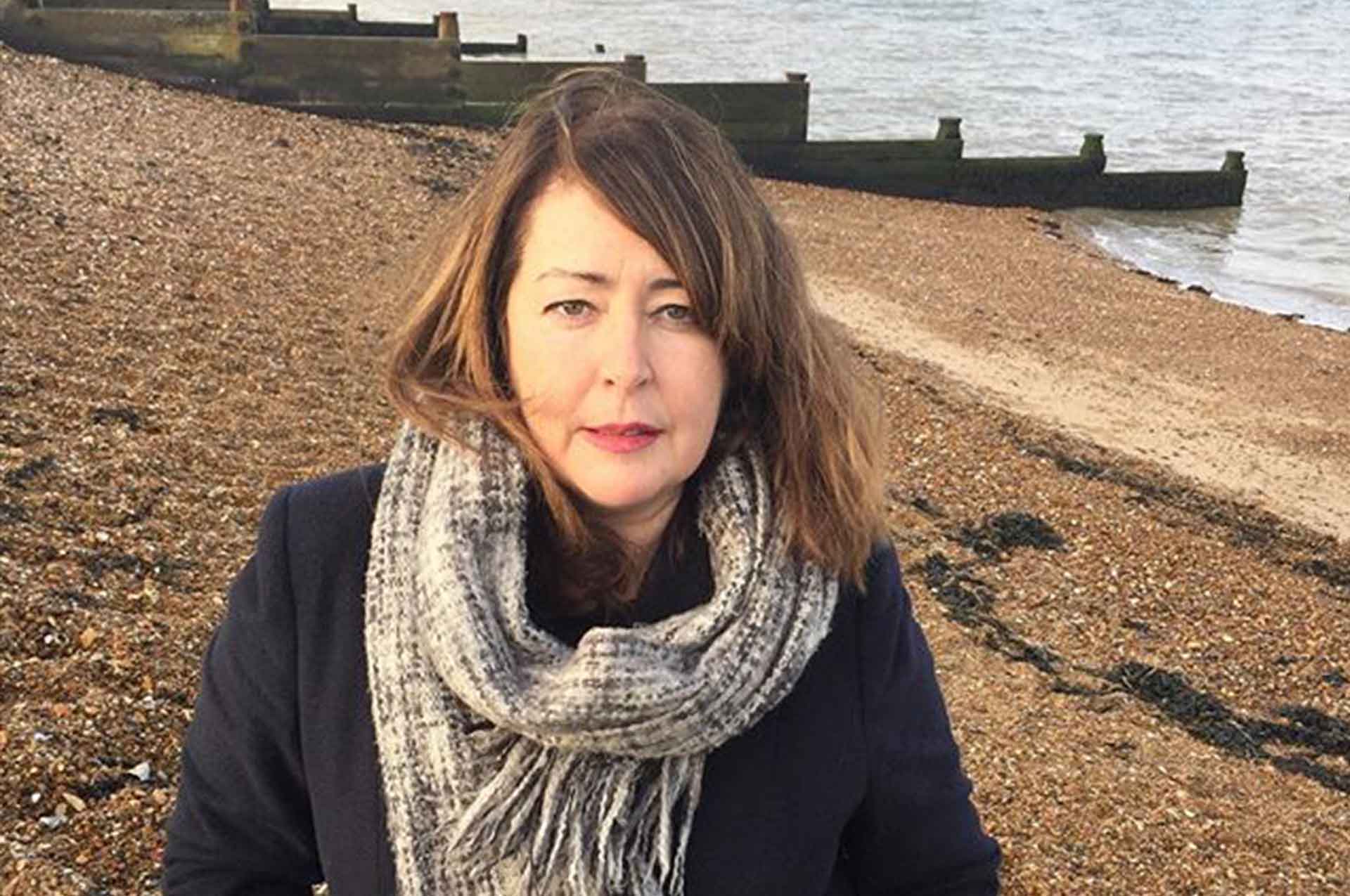 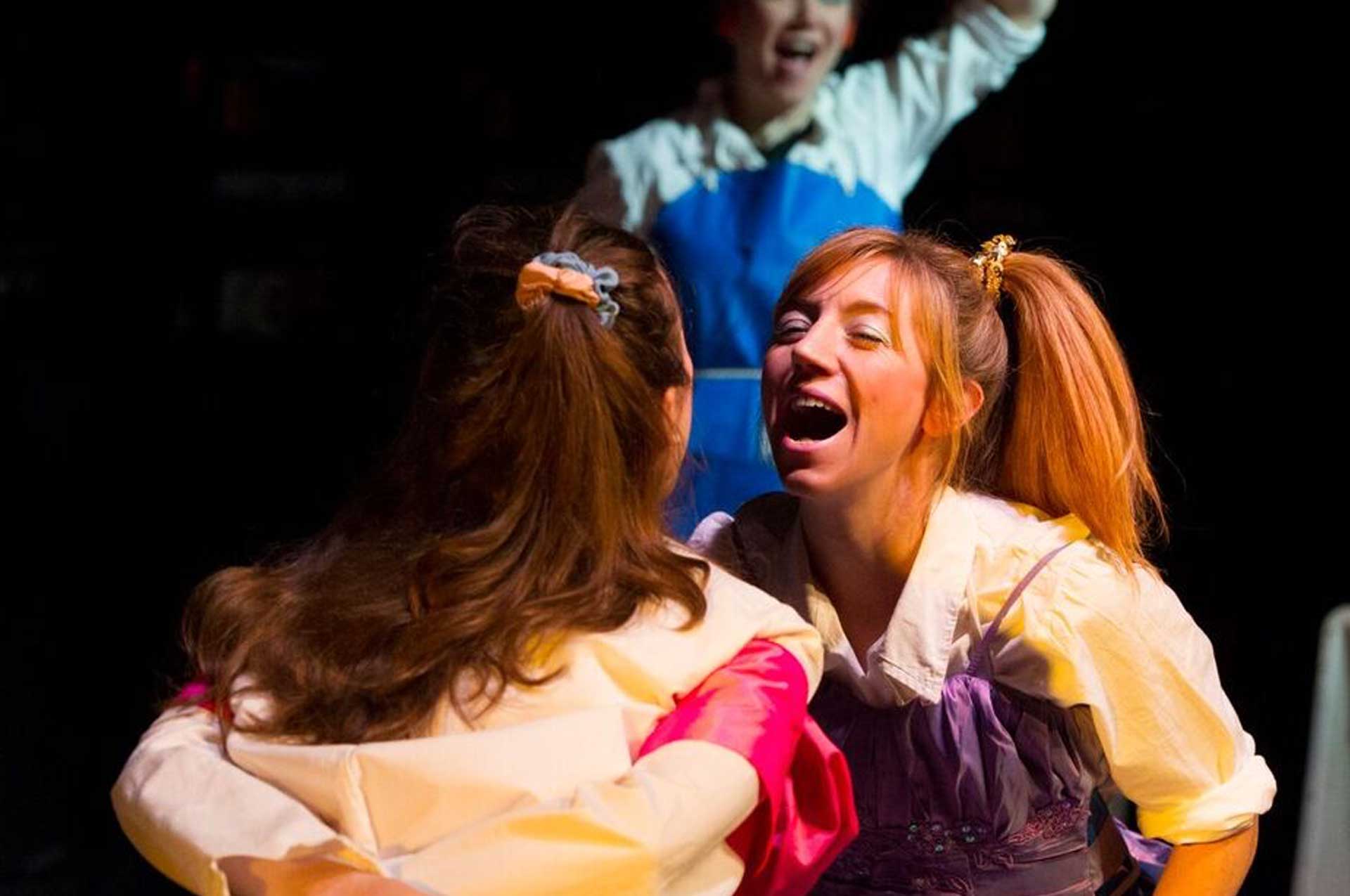 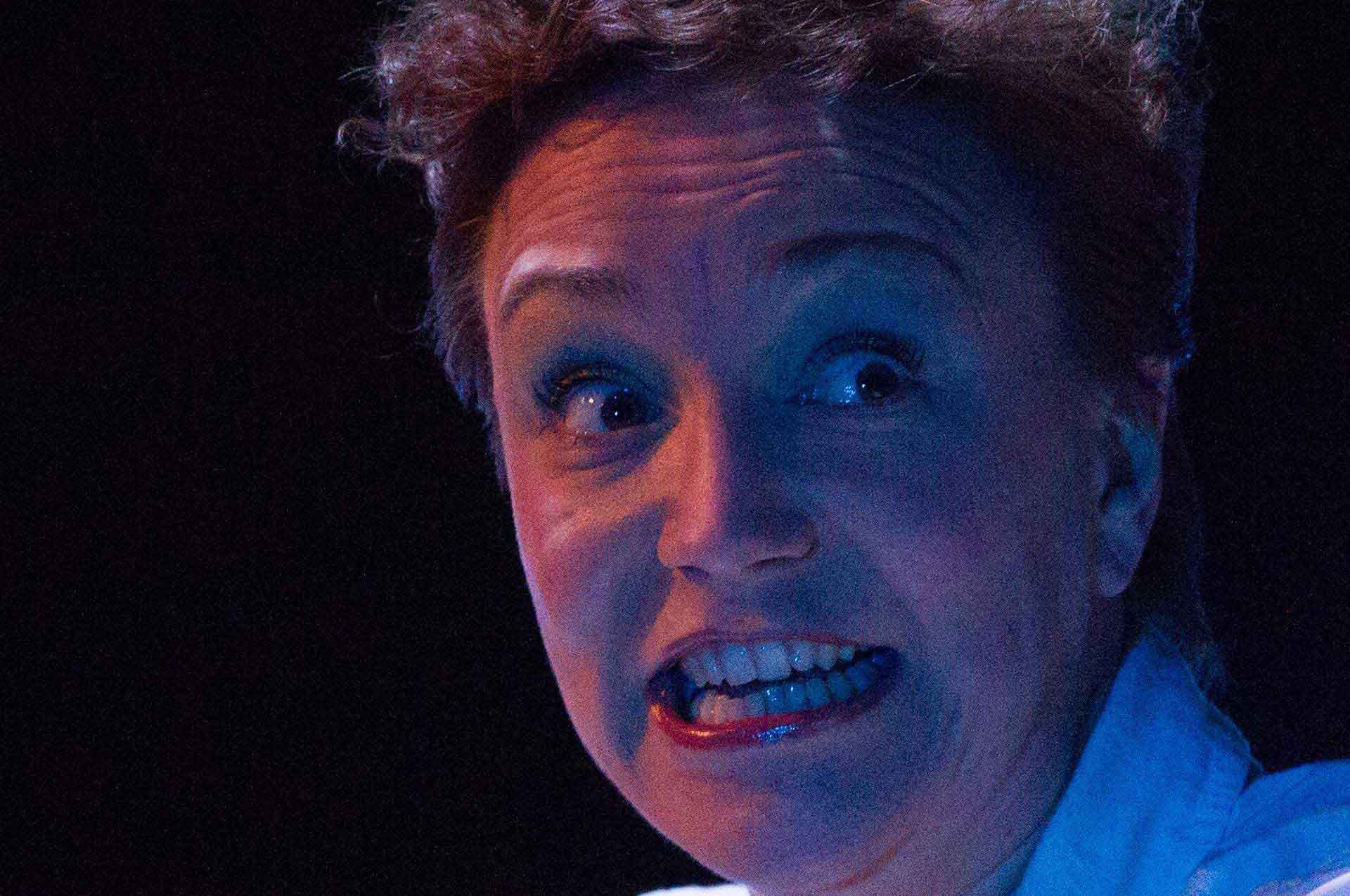 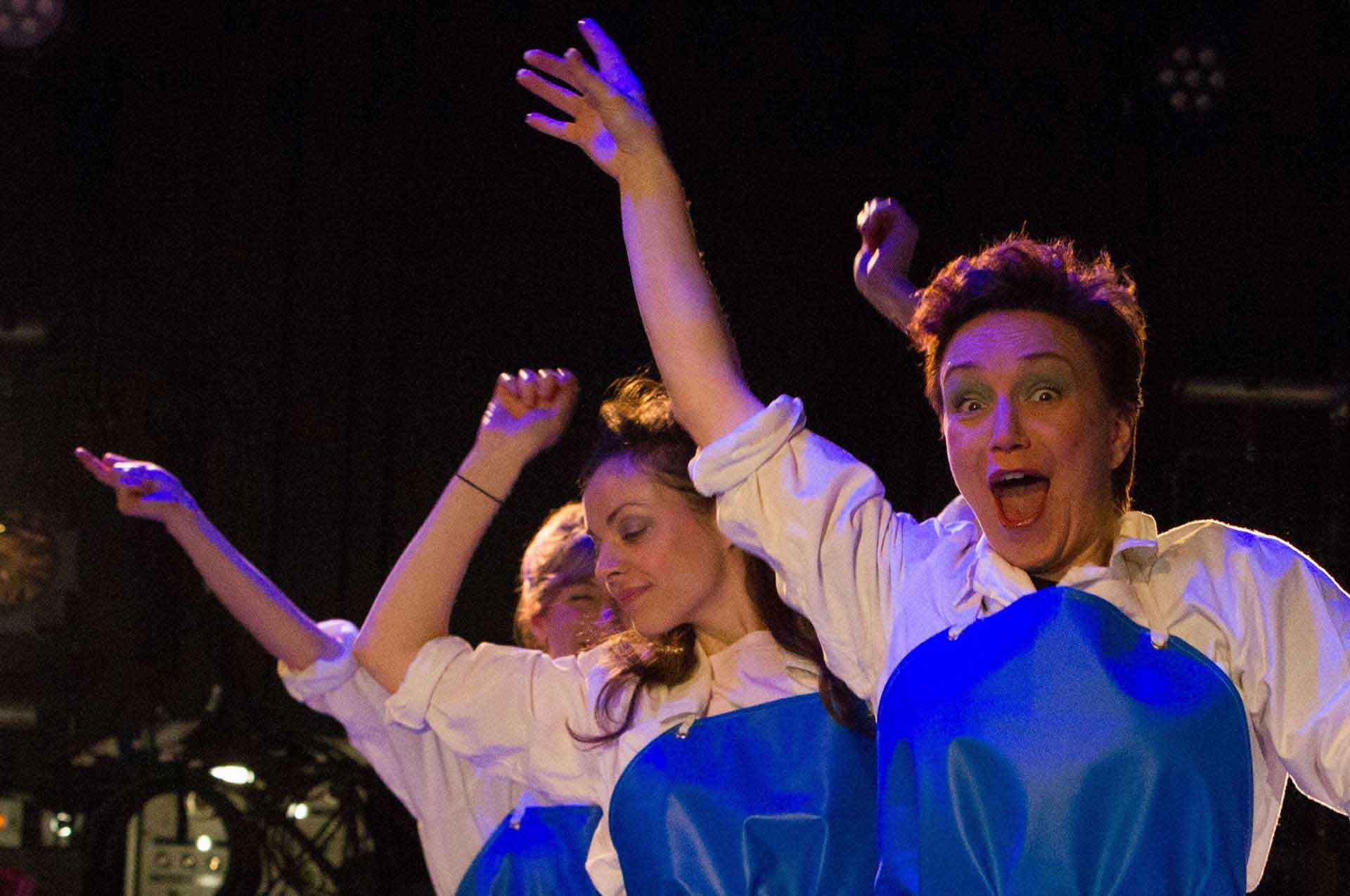